How it all started...

Bruceville Community Church was founded in 1960 by a group of four Spirit-filled Christians. The group included Pastor Bruce Rodgers and his wife, Jimmie, as well as Jim Gazaway and his wife, Joyce. The “church” started in the Gazaway house, and then as the church grew, a building on the east side of Interstate 35 was acquired. In 1973, the church purchased nine acres on the west side of I-35 and built the current “round” building for church services. Shortly thereafter, a gymnasium which we now call the “Fellowship Hall” was constructed to supplement the facilities.

The founding pastor of Bruceville Community Church was Bruce Rodgers. He served as pastor from 1960 until his death in 2002. Truman “Butch” Hargrove was appointed as an Assistant Pastor in 1997. Upon Pastor Rodgers’ death, Butch was appointed Senior Pastor. He served as Senior Pastor from 2002 until his death in 2009. Lee Casey was appointed as an Assistant Pastor in 2008, and took over as Senior Pastor upon Pastor Butch’s death. Pastor Lee served until 2012, when he stepped down in order to attend Rhema Bible College in Northern Oklahoma to formally train in the ministry. Lloyd “Bubba” Strickland, who had been helping with the services for several years and had served in many roles was appointed as Senior Pastor. Pastor Bubba served from 2012 until he stepped down in December of 2016. Lee and Amy Casey were appointed Pastors in January of 2017, and they are the current pastors. 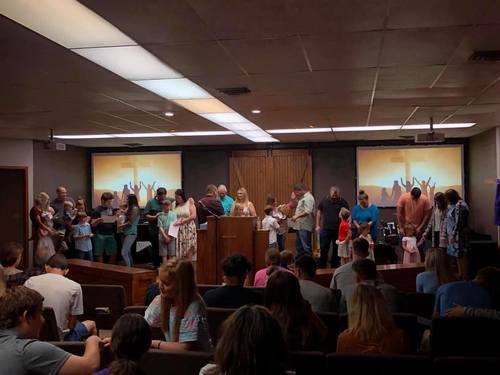 At BCC, we have a vision. The Bible says in Habakkuk 2:2,"And the Lord answered me: Write the vision, make it plain on tablets, so he may run who reads it." Right now we are working through a vision called 20/20 Vision that was set forth in 2018. We are excited as we see the things in that vision coming to pass.

Where we are headed...

BCC is a growing family. Not just in numbers but we are growing closer to the Lord everyday. That's one of our goals. We also want to see others come to know Jesus as their Lord and Savior and live for Him making it a lifestyle, not just a "come to church on Sunday mornings" deal  because it's the right thing to do. 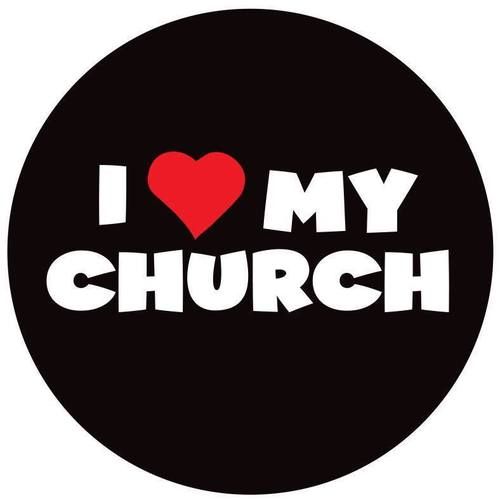